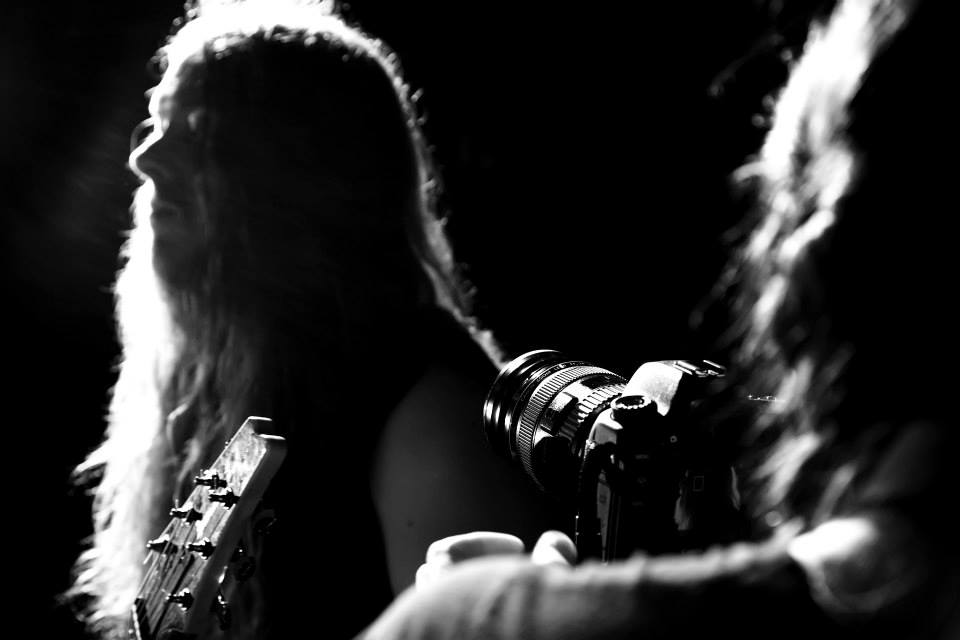 With more experience and better photo gear came projects like band promo pictures, band pictures for CD booklets and her newest endeavour was to film live concerts and collaborate on video filming. 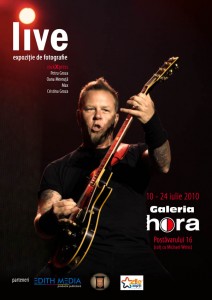 Use the contact form if you’re in need of promo pictures for your band, live photos for a concert or a video shoot or if you would like to use material from the Live albums gallery.